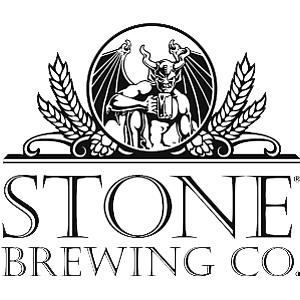 Stone Brewing has come a long way since opening in 1996. We have grown from a small microbrewery with just two founders into one of the largest craft breweries in the United States, employing more than 1,100 amazing men and women. From the beginning, our goal has been to brew outstanding, unique beers while maintaining an unwavering commitment to sustainability, business ethics, and the art of brewing.

Founded by Greg Koch and Steve Wagner, Stone Brewing has come a long way since opening up in San Diego, California in 1996. We have been listed on the Inc. 500 | 5000 Fastest Growing Private Companies list 11 times, and has been called the “All-time Top Brewery on Planet Earth” by BeerAdvocate magazine twice. Stone Brewing is the eighth-largest craft brewer in the U.S. and with our breweries in Richmond, Virginia & Berlin, Germany, we join artisanal brewers across the world in the quest to show the public that there are more…and better…choices beyond the world of industrial beer. 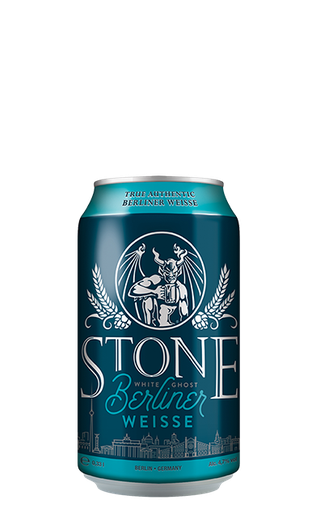 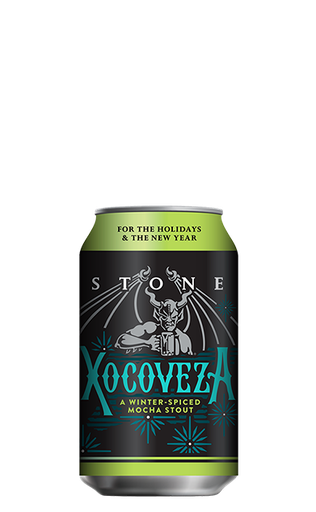 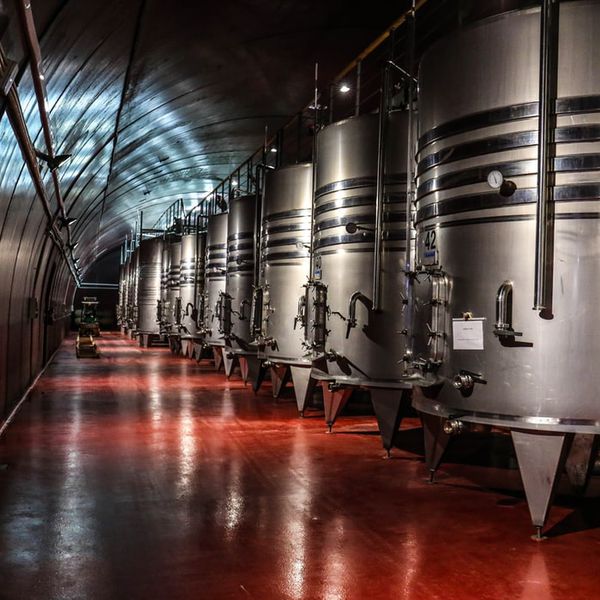 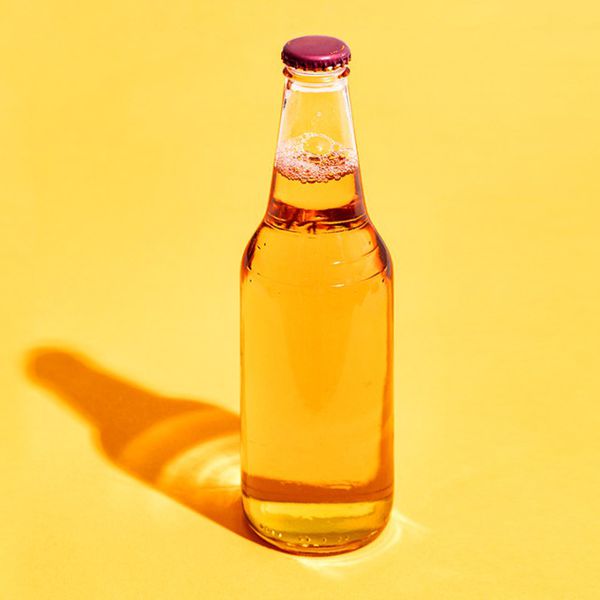 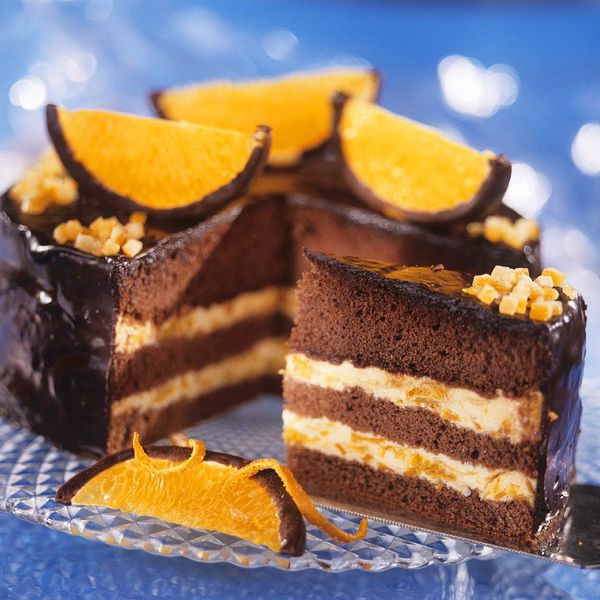